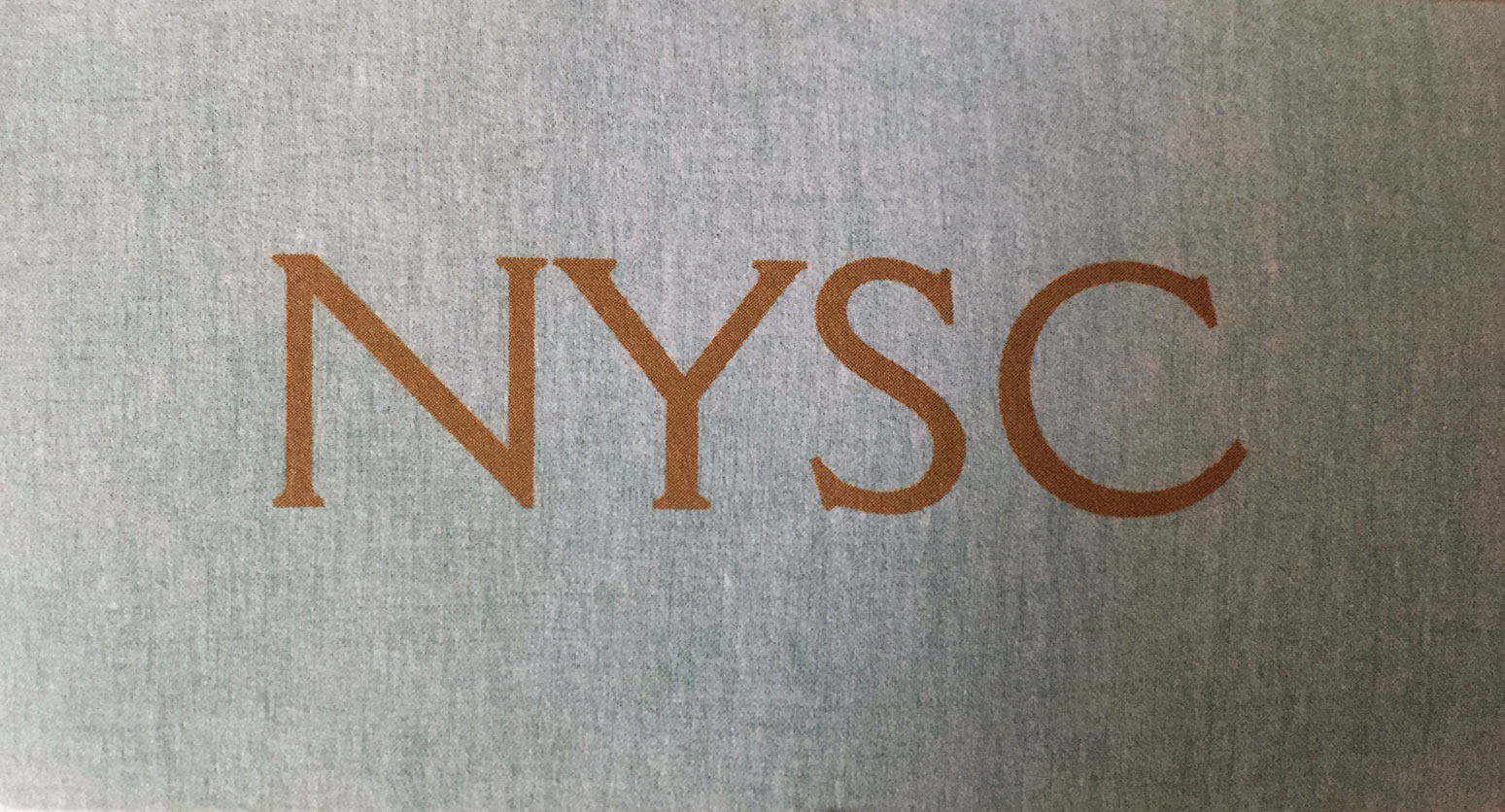 You wouldn’t trust a person who called himself a “brain surgeon” to operate on you if he or she hadn’t vigorously studied medicine, specifically the brain and even more specifically surgery of the brain, had earned diplomas in those areas and practiced their craft for many years before they cut you open. Why would you trust just anyone to operate on (or tinker, or judge) something that’s part of your brain/mind/spirit/gut?

Somehow, we expect narrative writers to simply sit down and crank out something great. Or we expect ourselves to be able to execute ideas that are in our mind and heart and gut… and get them on paper so that others can see and feel exactly what we want them to see and feel. Writing a great script is obviously not simple, otherwise everyone would be doing it all the time. It’s both an art and a craft, and it takes time and devotion. It also takes an audience—and long before it gets to an audience, it needs to be tested by others. If you’re a professional writer, you’ll likely include your trusted colleagues, agents, managers and/or professional friends in your entire process. You might tell them the idea you’re thinking about, get a sense of how others react to it. You’ll likely have someone you trust read some early drafts, along the way, before you present it to producers and others who you won’t have a second shot at. I can help you with this.

Very often when I do a consultation on a script, I wish I had the opportunity to consult the writer at an earlier stage, as he/she was conceiving it. Maybe the basic idea is good, but structurally, that idea isn’t being supporting to convey what you thought it would. Understanding both what the story you want to tell is and how to tell it is essential before you begin the actual writing. What you do in the pre-script development period—how you conceive of it and how you outline it—is not only of paramount importance, but it is at this stage of the process where you can save yourself literally years of work.

With every project that I consult on, I initially ask the three questions below: